What is the difference between neurodermatitis and psoriasis? 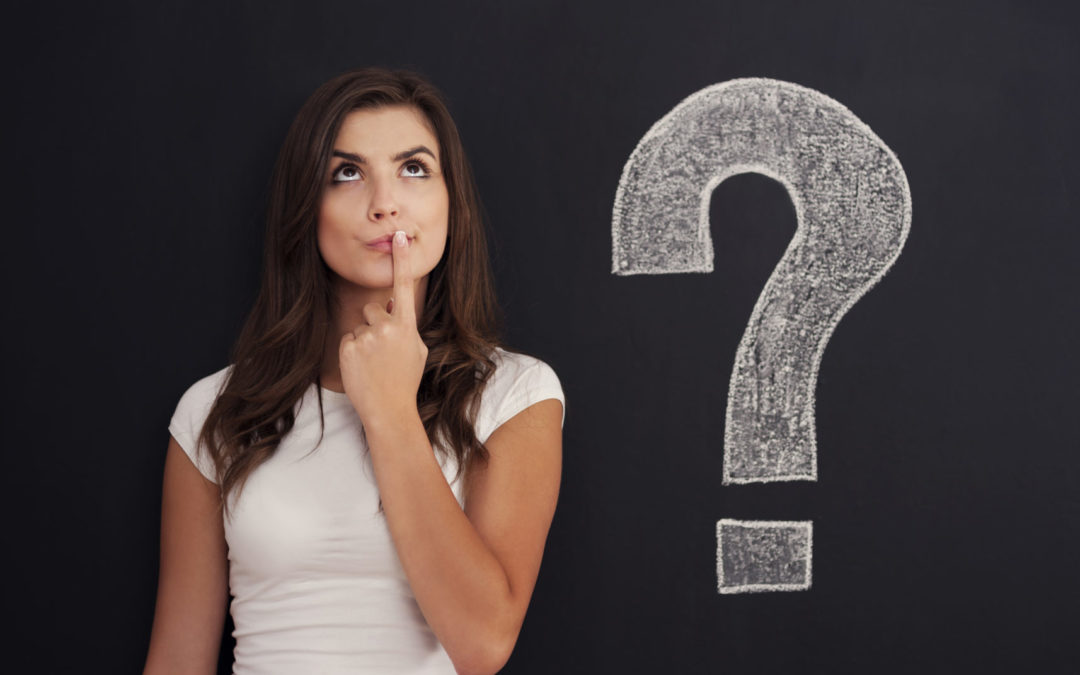 Neurodermatitis, also called atopic eczema or atopic dermatitis, is an inflammatory disease of the skin. The skin is dry and sensitive and is very red.

The skin disease, which runs in phases, usually occurs on the arms and legs, but also on the scalp and face. Neurodermatitis is one of the atopic diseases. This means that the immune system overreacts and turns against itself.

In most cases, genetic inheritance takes place in combination with various environmental influences, such as stress. Besides the psychological effects, severe itching plays a decisive role in this type of skin disease. This goes so far that those affected often display chronic scratching behaviour.

Psoriasis is characterized by red and thickened skin areas with a silvery scaling. It is the immune system’s fault, which reduces the renewal of the skin from just under a month to a few days.

The skin disease, which is chronic in 90 percent of cases, often manifests itself on arms and legs, but is also frequently found on the scalp, fingernails or in skin folds. In addition to the skin, internal organs or the joints can also be affected by an inflammatory reaction.

Frequent accompanying symptoms of the skin disease are psychological problems (in general, psoriasis can be accompanied by a number of additional diseases). Mostly psoriasis is genetically inherited, but only becomes apparent through triggering factors.

After the short description of the two skin diseases, they will be compared in the next step.

Why are neurodermatitis and psoriasis so difficult to distinguish?

Perhaps you have already noticed: Both neurodermatitis and psoriasis have a number of things in common, which can make it difficult to differentiate in some cases. Both are chronic skin diseases which occur in phases and both are characterized by areas of red skin.

As with psoriasis, neurodermatitis is caused by factors such as stress, alcohol or irritation of the skin. Genetic factors are involved in the outbreak of each disease. Thus, the risk of getting one of the two diseases is in very many cases inherited.

The effects are also similar. Thus, both often trigger psychological problems or lead to reduced activity in public. So you can see already here that there are many similarities. However, in the next paragraph you will also notice that the two skin diseases are also clearly
different.

What are the differences?

Neurodermatitis can be accompanied by an allergy (many sufferers report hay fever or asthma) and is often confused with it.

This is not the case with psoriasis. Itching also plays a much more central role in
neurodermatitis than it does in psoriasis. This is due to the fact that the skin is perceived as significantly drier by those affected.

In addition, psoriasis is often caused by irritation or injury to the skin, this is known as Koebner phenomenon. While neurodermatitis is limited to the skin, psoriasis can also affect the internal organs or joints.

In addition, psoriasis increases the risk of other additional diseases. A clear sign of psoriasis is the infestation of the fingernails. The time of occurrence also differs. Neurodermatitis often breaks out in infancy or toddlers, psoriasis usually only later. Many neurodermatitis sufferers also report that their own disease fluctuates more – both positively and negatively.

Our conclusion on both diseases

Neurodermatitis and psoriasis have many similarities. Especially in the early stages, it is difficult to make a distinction. However, a specialist can usually find out the nature of the disease without much difficulty.

Without a medical opinion, this is not always so easy. The exact diagnosis is crucial, as the treatment methods also vary.