Psoriasis causes and triggers: What is behind psoriasis? 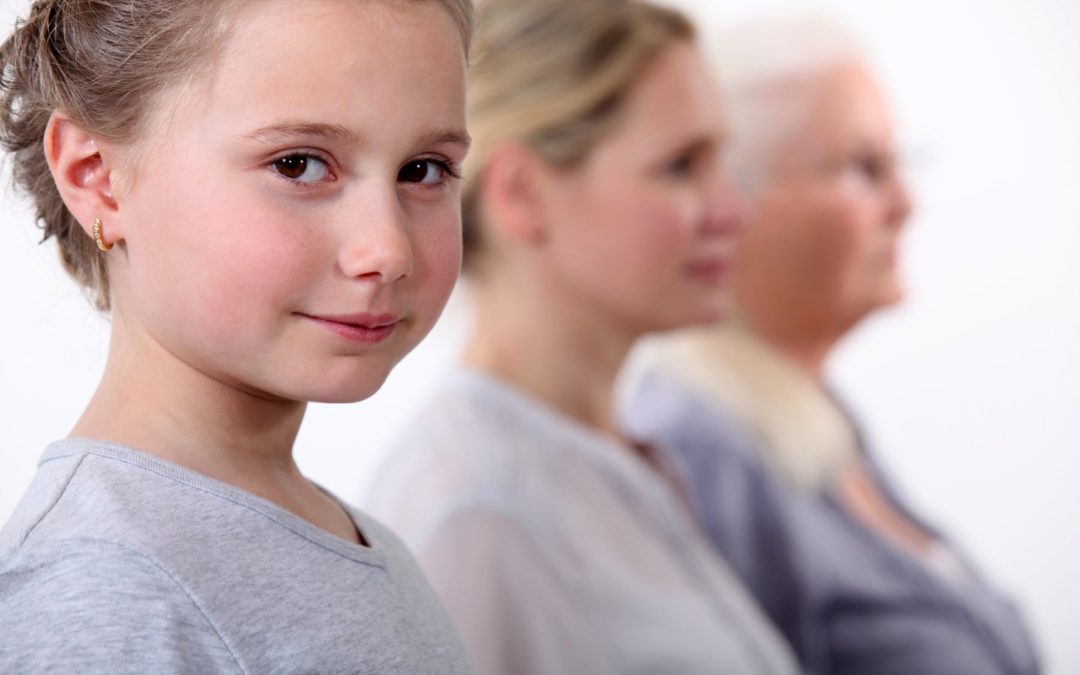 Psoriasis is a chronic inflammatory skin disease that affects over 125 million people worldwide. However, doctors and scientists have not yet been able to give a clear answer to the question of the causes and triggers of psoriasis. What is certain is that genetic predisposition plays an important role, but is not the sole cause of psoriasis. The onset and severity of the skin disease are additionally controlled by personal and environmental triggers and risk factors.

Which factors promote and trigger psoriasis?

What happens at the onset of the disease and is psoriasis curable?

We have summarised the answers for you.

At the same time, the process of skin renewal is stimulated to promote regeneration and healing. The excessive new formation of these skin cells (so-called keratinocytes) takes place many times faster than in healthy skin. Instead of the normal cycle of around 30 days, skin cells renew themselves in about three days in people affected by psoriasis. An excessive accumulation of immature skin cells occurs on the skin surface and the characteristic silvery-white scales (plaques) are formed.

Well over 125 million affected people worldwide alone are pressing for answers to the question of the causes of psoriasis. Unfortunately, science cannot yet answer this question, which was first dealt with by the Greek physician Hippocrates around 460 BC, with certainty.

It is considered certain that the tendency to psoriasis is hereditary, but not the degree of its expression. In this respect, it is probably an interplay of genetic predisposition and certain triggering factors, both of which contribute to the development of psoriasis. However, psoriasis is clearly not contagious.

Current scientific knowledge shows that the existing genetic disposition alone is not sufficient to trigger the disease psoriasis. This requires further, often unknown or unconscious aspects, such as internal and external factors and certain environmental influences. These triggers and risk factors can promote the onset of psoriasis or aggravate a flare-up.

Genetic predisposition as a cause of psoriasis

The exact causes of psoriasis have not been sufficiently clarified to date. Scientists and researchers assume that psoriasis is a genetic disposition (heredity). They emphasise that it is not the disease itself, but the tendency to the disease that is passed on via the genes.

If both parents have the genetic predisposition for psoriasis, the probability of inheritance is around 60 to 70%. If only one parent is affected, doctors still assume an increased probability of around 30%.

Physicians have not been able to assume direct inheritance from the parents to the children because psoriasis in some cases seems to skip several generations. Although science assumes a strong hereditary component, as there is no specific psoriasis gene, many questions remain unanswered to this day. The corresponding symptoms can be favoured by certain triggering factors. In other cases, psoriasis breaks out even without direct triggers.

Unfortunately, it is still not possible for doctors and scientists to predict whether, to what extent and in what form psoriasis will break out.

Triggers and risk factors of psoriasis

According to the current state of scientific knowledge, there are numerous triggering factors that can lead to the outbreak of the disease or a worsening of symptoms. Triggers are therefore risk factors for those affected by psoriasis. These can be both personal and environmental.

Triggers are for example:

As is often the case with psoriasis, the same applies to triggers: everyone has their own psoriasis. A trigger that leads to a deterioration of the skin condition in one patient does not necessarily have the same effect on another patient.

However, the risk factors listed here show a clear tendency. Namely that an overall healthy lifestyle can only have a positive effect on psoriasis.

A life with psoriasis

This question is asked by more than 125 million people affected worldwide. Psoriasis is not curable. And unfortunately, the causes of this disease have not been fully clarified to date. But psoriasis is basically well treatable.

Every patient has their own psoriasis. The form and severity of the symptoms and the disease differ from person to person. Just as varied are the possible areas in which a patient can actively intervene and thus at least partially control the symptoms of his or her psoriasis.

Possible and recommended approaches for the treatment and therapy of psoriasis are:

The possibilities are manifold and the experience reports of those affected show good chances for improvement. Knowledge is power – this also applies to psoriasis. The first step is to learn about your condition, its symptoms and possible treatment options.

Your dermatologist can support you with a lot of information – and we at Simply Psoriasis will also do our utmost to provide you with comprehensive information!

Psoriasis: A disease with unknown causes and far-reaching consequences

To this day the causes of psoriasis are not clearly clarified. Doctors agree that it is an interplay of genetic predisposition and the influence of certain external factors. Nobody can predict whether psoriasis will develop in those affected and, if so, in what form and to what extent.

Psoriasis is not curable. Modern medicine offers you numerous and promising approaches for long-term therapy and treatment.

Apart from treatment with medication, every affected person can also actively contribute to making their episodes less frequent and less severe.

In addition to individually selected basic care, a conscious and healthy lifestyle is important. Patients have to deal with the issues of stress management using relaxation techniques, obesity and a diet that is as anti-inflammatory as possible.

If you take these aspects into account and avoid certain risk factors that can lead to a worsening of the symptoms of your psoriasis, your quality of life will not suffer from the disease.

Have you ever dealt with your individual causes of psoriasis? Do other members of your family also have psoriasis? We are curious to hear your story – share it with us, also in our Facebook group!

FAQ on psoriasis causes and triggers

Psoriasis vulgaris is a chronic inflammatory skin disease that is still not curable. According to scientists and doctors, the cause of psoriasis is based on the interaction of a genetic disposition (predisposition) and the influence of certain triggering factors (so-called triggers). More than 120 million people worldwide are affected by psoriasis. There is no cure for the skin disease, but thanks to modern medicine and research it is easily treatable.

What treatments are available for psoriasis?

Everyone has their own psoriasis. Depending on the form and severity of the skin disease, there are various therapy and treatment options. In the case of a therapy, the measures include not only taking medication but also external treatment of the inflamed skin. The most common therapy and treatment options include, for example, basic skin care, targeted and conscious nutrition, various forms of light therapy as well as various homeopathic active substances and home remedies.

Psoriasis is not contagious. It is a chronic inflammatory skin disease which, according to medical experts, is caused by a genetic disposition (predisposition) on the one hand and by external and internal triggers on the other. Modern medicine today enables numerous and very promising approaches for long-term therapy and treatment. To date, it is still not possible for doctors and scientists to predict whether, to what extent and in what form psoriasis will break out.